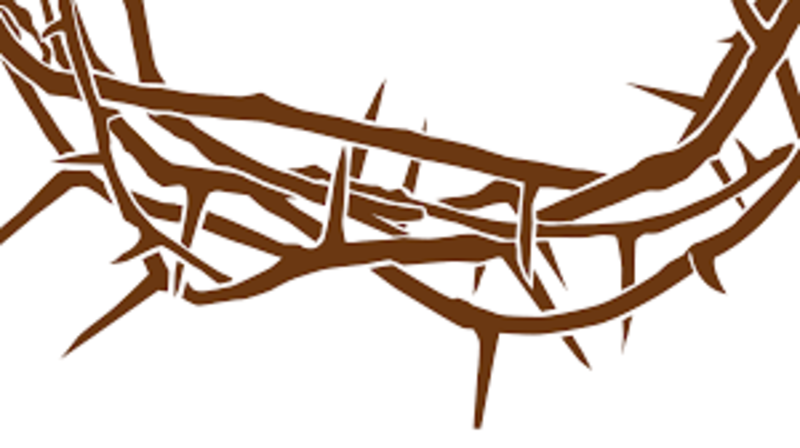 1 Moreover, brethren, I declare to you the gospel which I preached to you, which also you received and in which you stand,

2 by which also you are saved, if you hold fast that word which I preached to you—unless you believed in vain.

3 For I delivered to you first of all that which I also received: that Christ died for our sins according to the Scriptures,

4 and that He was buried, and that He rose again the third day according to the Scriptures,

TODAY WAS NOT JUST ANOTHER SUNDAY!

This was the day that Jesus Christ proved He was who He said He was.

When the stone was rolled away it was more than just another Sunday.

When Jesus Christ rose from the grave, it was more than just another Sunday.

This day proved that it was possible for us to be free from our sins It also proved that we can have the hope of an eternal future with God in heaven.

It is on this day Resurrection Sunday that reminds us that we have a Savior worth serving.   Being a Christian is simple, but living the Christian life is difficult.

We want the Savior without the sacrifice.

We want the crown without the cross.

We want eternity without effort.

I summit to you JUST ANOTHER SUNDAY...NOT!