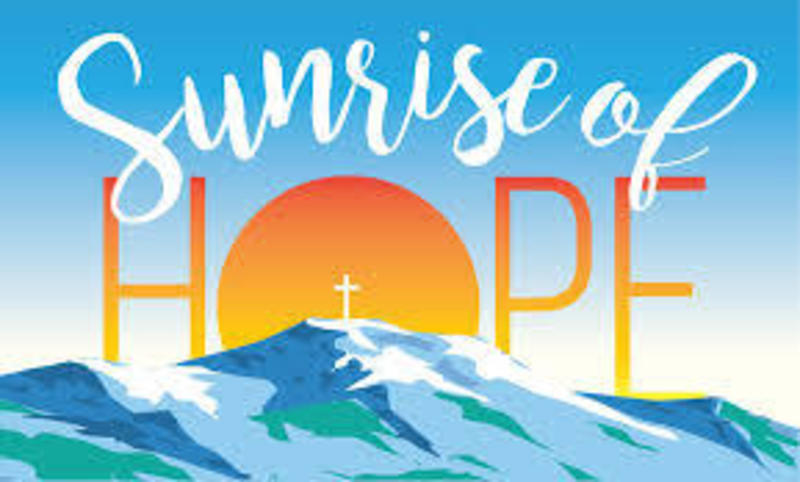 1 The former account I made, O Theophilus, of all that Jesus began both to do and teach,

2 until the day in which He was taken up, after He through the Holy Spirit had given commandments to the apostles whom He had chosen,

3 to whom He also presented Himself alive after His suffering by many infallible proofs, being seen by them during forty days and speaking of the things pertaining to the kingdom of God.

4 And being assembled together with them, He commanded them not to depart from Jerusalem, but to wait for the Promise of the Father, “which,” He said, “you have heard from Me;

6 Therefore, when they had come together, they asked Him, saying, “Lord, will You at this time restore the kingdom to Israel?”

7 And He said to them, “It is not for you to know times or seasons which the Father has put in His own authority.

8 But you shall receive power when the Holy Spirit has come upon you; and you shall be witnesses to Me in Jerusalem, and in all Judea and Samaria, and to the end of the earth.”

It was a week after Resurrection Day and what an emotional rollercoaster ride the disciples had been on.

Many thought that Jesus was setting Himself up as the conquering King at least that was what they hoped for.

But before the week was out – the horror of the Friday crucifixion would set them back and they would experience a low such as they never felt when Jesus was with them.

They shut themselves behind locked doors and hid themselves away in fear for their lives.

But don’t worry, because following your lowest low will come another emotional high – if you hang on to the Sunrise of Hope!

No matter how dark and dreary the day; no matter how defeated and hopeless things seem to be – never, ever, give upon God.

It is the one who endures to the end that will be saved, Jesus said.