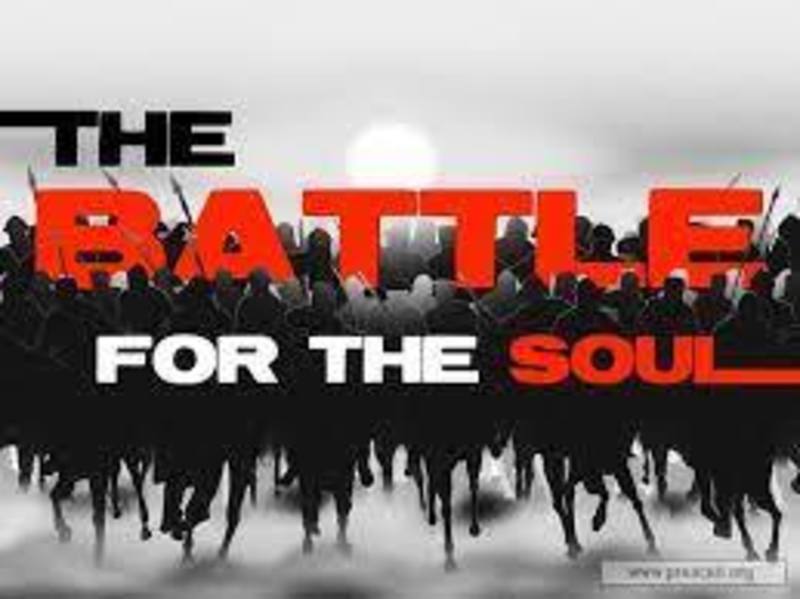 18 O king, the Most High God gave Nebuchadnezzar your father a kingdom and majesty, glory and honor.

20 But when his heart was lifted up, and his spirit was hardened in pride, he was deposed from his kingly throne, and they took his glory from him.

21 Then he was driven from the sons of men, his heart was made like the beasts, and his dwelling was with the wild donkeys. They fed him with grass like oxen, and his body was wet with the dew of heaven, till he knew that the Most High God rules in the kingdom of men, and appoints over it whomever He chooses.

22 “But you his son, Belshazzar, have not humbled your heart, although you knew all this.

23 And you have lifted yourself up against the Lord of heaven. They have brought the vessels of His house before you, and you and your lords, your wives and your concubines, have drunk wine from them. And you have praised the gods of silver and gold, bronze and iron, wood and stone, which do not see or hear or know; and the God who holds your breath in His hand and owns all your ways, you have not glorified.\

Sermon Notes:  The Battle for Our Very Soul

The biggest battle we are facing today is the battle for the very soul of our nation.

When we look around, we see the erosion of our society rapidly accelerating in the past few years.

In Daniel’s day, he saw a lot of what we’re seeing today.

The fifth chapter of Daniel describes the collapse of a culture.

They became so comfortable and secure within the confines of their strong walls, but they crumbled from within.   Belshazzar’s problem was the same many people have today. He had forgotten some of the valuable lessons from the past.

Lost a sense of remembrance.

Lost all sense of reality.

Lost all sense of restraint.

Lost All Sense of Respect.

Nothing was sacred to them anymore.

The Battle for Our Very Soul is That we do not forget these things.

The battle of your soul depends on it!

“The Most High still rules over the affairs of men”